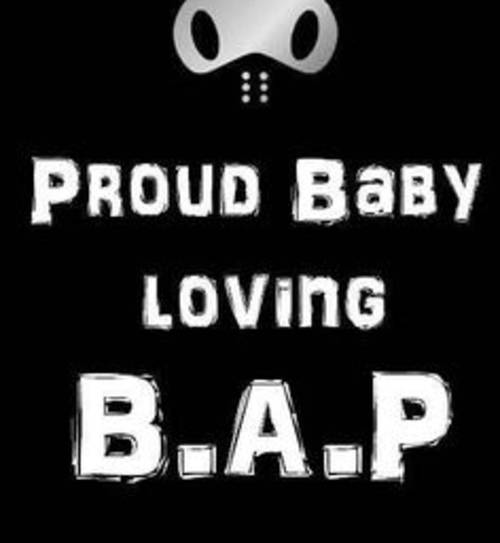 This is my reaction as a French Baby, and the reaction of other International Babyz to an article published in Kpop life Mag, please sign of you also agree with me.

My post is very long I'm sorry for that. I will write here the beginning and the end of my answer. I'll add link for you to read my entire post. I want to thank all of you for reading it entirely ^.^

"Dear Kpop life,
Your article came today in my knowledge on a very negative way.
BabyZ are mad, and they have reasons.
While your article was well-written and and have good points, it has a lot of errors. Let me sum it up:
1. The intro
You said they are not at the top anymore, and don't get musical awards.
I agree with the first part, it's obvious but they still get rewarded: Young Wild and Free got a win on the Show and Music Bank. Feel so Good also got win on the Show,proving that they have more fans internationaly. They won the "Best entertainer award " and "Best Korean act" before Skydive and got a win with this comeback one the Show again .
So , "BabyZ still support BAP ", Thank God we do! #stantalentstanBAP

2. On the biography (that's sometimes details but still)

They did not debut with a sexy concept. I'm still searching what is Sexy in destroying cars, have your eyebrows burnt(...being blond isn't a valid reason sorry)

Bang and Zelo aren't the most endorsed members anymore. This was true back in 2013-2014 not anymore.

Read comments under Mv's and watch interviews, since their return, Yongjae is the most popular. Daehyun and Jongup are rising too (still waiting for a better promotion of Himchan though)

Bang Yongguk didn't left the group (Taehyun did, ok, but and instead of pointing it, we should support his new band I think) , but made a pause for medical reasons. I don't understand why you wrote "panic disorder", it's a real an serious subject why writing as it was just an excuse ? It wasn't, fans saw him in October hold against an attack while performing. It was extremely courageous and professional of him.

"In France, the BABYz stays really strong and the places for the concert in May 2017 were sold well"

I'm French, I'm a Baby, I was in the concert and that is not true. Compared to 2014, Le Zénith was not as well booked, while the concerts in Germany and Poland were still packed and sold out.

But we still rocked the show and had fun with the boys because French BabyZ are warm, passionated and welcoming.

We, French BabyZ, need to make more efforts so BAP would be better known in our beautiful contry.

As I said earlier the article is well written, but these errors are sometimes infuriating coming from a journalist who, at first, seems to know her/his subject.

I hope that in the future, you will contribute at promoting our six talented boys, instead of alarming and irritating our fandom.