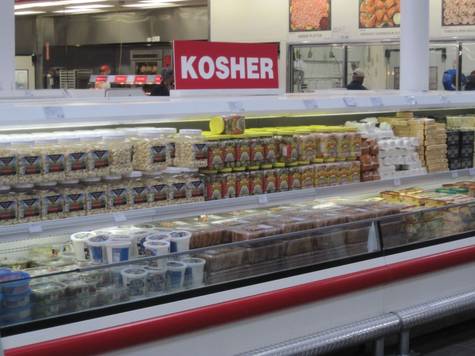 Bring back the Kosher section to Costco

Costco of Union has decided to remove the kosher section. We have been told that for the time being, they are still keeping some of these kosher items in stock, but they will be mixed in with other items. Other kosher items have been removed from their store. When approached, Costco of Union claimed that they are removing the section due to low demand.

We know that there is demand from the local community surrounding the Costco of Union, and, if they carried more relevant kosher items for the Kosher consumer -- fresh meat, chicken, and baked goods -- as they do in other Costco stores like those near Edison, Teaneck and the 5 Towns, we would shop there even more.

We are signing this petition demonstrate to Costco that there is demand, and to encourage Costco to not only reinstitute the kosher section, but to successfully broaden their selection to fill the needs of the modern Kosher consumer.