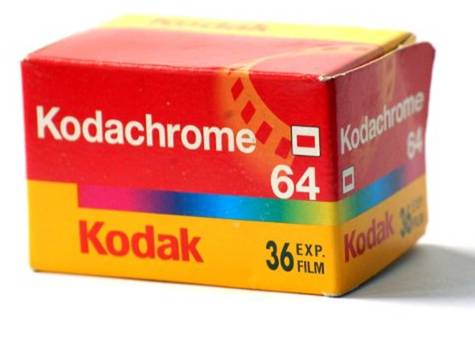 330 people have signed this petition. Add your name now!

With the announcement by Kodak at CES 2016 that a new Kodak Super8 camera is coming out, Please watch The 8mm camera return explained by Kodak CEO Jeff Clarke, and the admission by Kodak CEO Jeff Clarke that "There is an Analogue Renaissance happening" and additionally "...after the company came out of bankruptcy... one of the earliest decisions we had to make was 'Are we going to continue to make film ?' it's only 10% of Kodak revenue... We made the decision to do it and we are all in."

So, lets rally together and send Kodak a unified message that We Shoot Film !

If they will make the film, cine and still format, We Will Buy It !

Ultimately, we need to send a loud shout to Kodak that We Want Kodachrome, with all it's quirks and technical difficulties back. The Super8 ecosystem that Kodak CEO Jeff Clarke referenced to, where photographers send their film back to Kodak for processing and scanning, parallels what will be needed for a Kodachrome Renaissance.

My humble request to you is a simple two step process

Lets get the word out