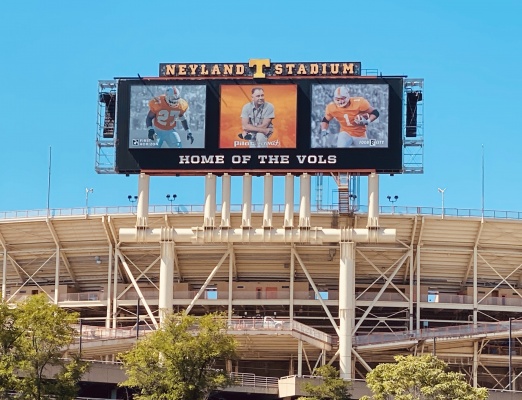 1049 people have signed this petition. Add your name now!

Please see the following actions of “cause” by the Knox County Health board.

• Arbitrary and capricious over reach of the Governor’s intent of his Executive Orders #35 and #50.

1. Orders or measures issued by county mayors should be consistent with CDC guidance and may have such exemptions as deemed advisable, provided that, at a minimum, there shall be no requirement that a face covering be worn:

A. Within one's residence or automobile, unless transporting others for hire.

In the Executive Order from July the Governor “Strongly recommends” wearing masks however, he did not mandate them. Again, the Board did not to concur with an elected official an issued a forced mandate.

We ask that all future Boards can only mandate what is concurred with elected officials.

We the citizens of Knox County ask that the commissioner review the validity of this mandate especially when the Sheriff of Knox County and the Law Director immediately upon implementation of the mandate said they would not enforce any penalties due to the questionable constitutional rights it could be violating.

Mandatory masks are causing more division and fear. There are many nurses and doctors questioning the health safety of wearing masks for long periods especially for those in stores wearing them for hours at a time.

We the citizens of Knox County feel the future of our community and it’s businesses are at stake. Businesses are closing and some may never come back thanks to this mandate.

We thank you for your time in reading our concerns and pray for your discernment to act accordingly.