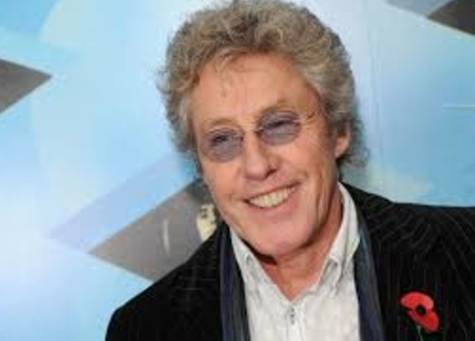 Roger Daltrey the voice of The Who, without which Pete Townsend's songs would have not been the same and as respected by fans in both the UK and the U.S.A., I have been a fan of the Who since the early sixties, The Who are one of the greatest bands ever to come out of the UK, and have been great at exporting their music globally, however I think Roger deserves the honour of a Knighthood not only for the music side of his life, but for the millions of pounds he has helped raise for TEENAGE CANCER TRUST, many musicians have been knighted over the past 20 odd years, but Roger appears to slip through the net, let us make the establishment aware just how much Roger has done both in the USA and UK, for this terrible disease, no one deserves the honour more than the great Roger from 'OZ'