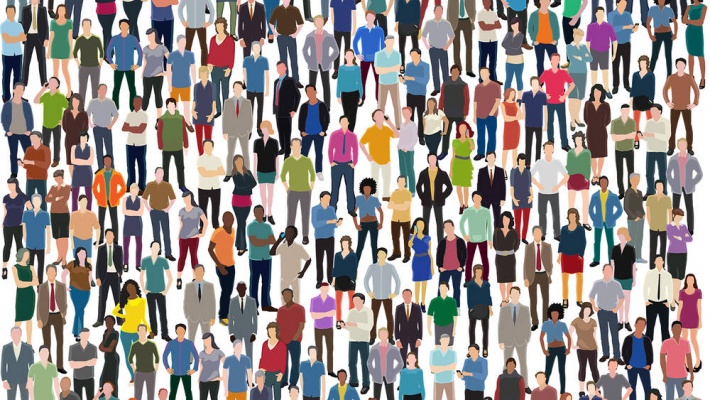 We the undersigned attest to the following. We feel it would be improper for Kirkland City Council to ask State Legislators to interfere with the contract and the responsibilities the city and its Houghton Residents agreed to in Ordinance O-2001, 2003 and 2007.

City of Kirkland voters approved the bill that was put in front of them. Those in Houghton approved it in a separate vote. In both cases, the (one) vote included a definition of the areas to be included in consolidation, the date and the terms of the consolidation and the formation of Houghton Community Council with its terms of existance and renewal. A deal was struck. These agreements are documented them by Ordinances (Kirkland local law) O-2001, 2003 & 2007.

Kirkland City Council would like out of the contract with Houghton, but they have not earned Houghton's trust in the issues identified in O-2001. They have been unable to get out of their side of the bargain no matter how often they mis-represent the Houghton Council and their work. In contrast, Houghton has continued to fulfill its obligations and is entitled to the rights assigned in the agreements made.

Attempts should not be made to get Legislators from Washington State House and Sentate to impair the contract and provide special favors to Kirkland City Council Members, or former Kirkland Council Members and friends that now have legislative power.