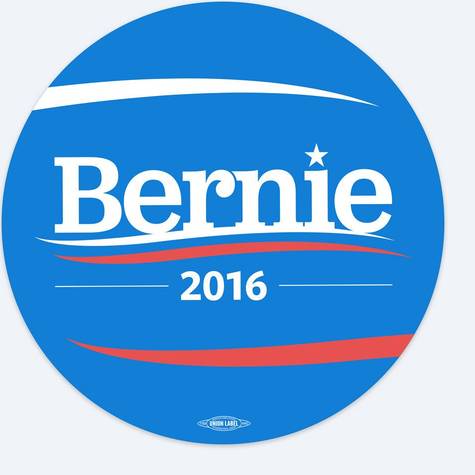 Just a petition to try and persuade Killer Mike and various other possible speakers to make it to the Bernie Sanders Rally hosted by volunteers at Candler Park on May 7th. As we know, Killer Mike is openly endorsing Bernie Sanders and has made a reputation as a great motivational speaker who can move the masses. We would be delighted if he came out and spoke to the event goers about their significance in helping Bernie stand up to the 1%. It would create a serious and professional atmosphere as well as a contagious one filled with unity.