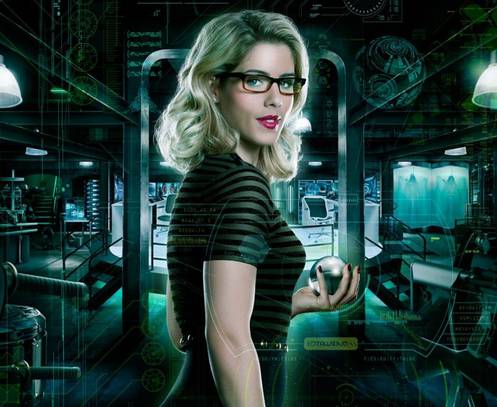 Kill Felicity off of Season 5 of CW's Arrow

I've been a big fan of the CW's hit show Arrow since season two. It's hot great characters and a great story, but recently that changed...

Felicity Smoke aka Overwatch has been has been getting a lot of hate for her whiny, selfish behavior. That's been bringing down ratings ever since season 3! While as of this petition it as been renewed, I fear that this show won't be as lucky next year!

I personally don't hate Felicity's character. She's smart, funny, and quirky. But, sign this petition on the ground of keeping this show quilaty a float. This show can't end just cause one character; it get's better every year, and let's keep it that way. The actors, writers. And EP work too hard for this to happen now!