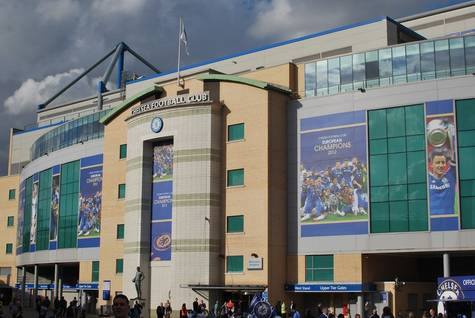 This petition is try and save the renaming of Stamford Bridge. The reason that Chelsea FC exist is because of this stadium and to see it renamed to anything other than Stamford Bridge would be unacceptable. I understand in modern football that money is becoming what elevates teams to the next level in terms of bringing players in and growing as a brand, however to let a foreign investor come in and change 110 years of history would be taking the soul of out the Bridge. Chelsea are the only team in London to have played in the same stadium throughout its history and we should aim to keep it that way. I want to use this petition to show that CFC fans around the world hold Stamford Bridge near and dear to our hearts and that the name should remain unchanged.