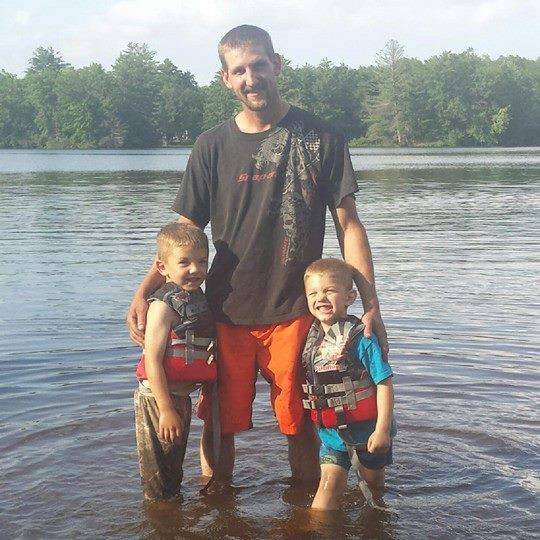 As you all know our family lost our only son and brother in a tragic car accident at the young age of 31 a few months ago leaving his two beloved boys behind Lorin, 5 and Landon, 4. Recently we learned that there has been a petition filed to change their last names from "Mews" to their mother's last name. As we don't want to cause problems but feel it is a shame we would like the boys to carry on the legacy of their father's last name not only because it has been their last name their short-lived lives thusfar but because he was the only son and brother in our family therefore they are the only ones who can carry on our family name. The court hearing is in Clark County Courthouse on December 12, 2014 at 0930 if you are able to come the public is allowed in order to object to these happenings; if you are unable to come but still believe that these little boys should keep their father's name please sign this petition for I will be presenting it to the court on that day. Again we mean no harm to anyone's thoughts or beliefs but it truly saddened us to hear this news of taking the only heirs of our last name being changed because their father is no longer here with us to defend their honor. Thank you.