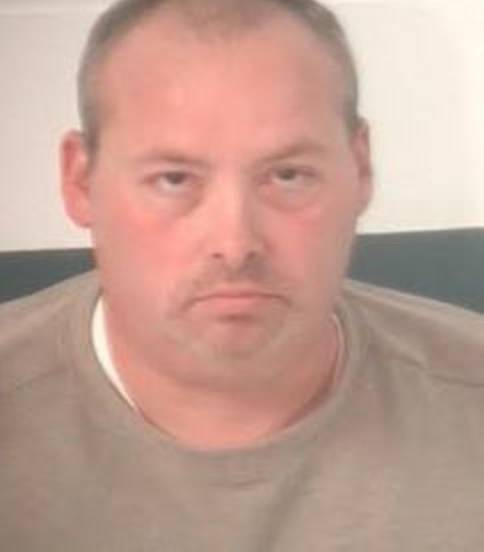 Bill Allen is a felon, let's keep it that way!

On 9/28/2015 after a lengthy court process Bill Allen plead guilty to a class D felony of dissemination of harmful materials to a minor after admitting to buying a sex toy for a 13 year old girl and was sentenced to 1 1/2 year supervised probation and 1 year unsupervised probation. At the time of the offense Bill Allen was the Oolitic Town Marshall's deputy. The other 3 charges of Child molestation (2 class A felonies and 1 class C felony) magically disappeared. Therefore, he was not required to register as a sex offender. The Judge, then stated that "[allen] must earn the misdemeanor" and could petition the court after his probation to have his charges reduced to a misdemeanor. If his petition to the court was granted, it would allow him to reapply to become a law enforcement officer again, own a firearm, and potentially put him in the same position of power that was abused in the first place.

We have just passed the one year point of his sentencing hearing. Which means in 18 months Bill Allen will be petitioning the court to reduce his felony to a misdemeanor.

We as a community cannot allow this to happen in our community or any other. We ask for your signature as support to petition the court to maintain his status as a felon and keep him out of a law enforcement position.