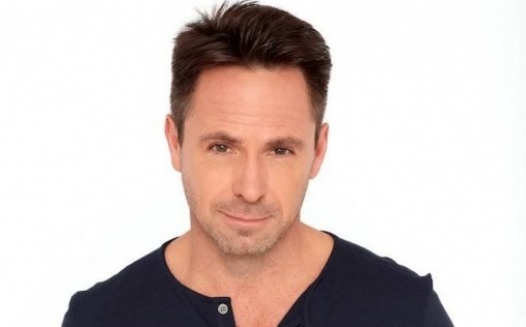 When the news of Rebecca Herbst broke that the show was not renewing her contract, the fans rallied together to let them know how they felt about that and IT WORKED!!!! Now it's time to do the same for Will!!! Send your comments on Twitter to @valentinifrank @GeneralHospital hashtag #GH

You can also send letters to:

Don't let William slip away!!! Too many great actors have left due to failed negotiations!