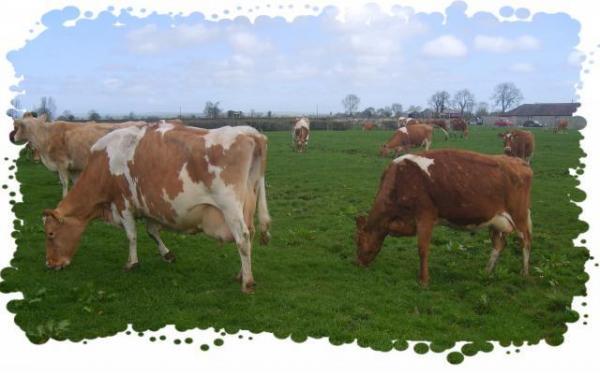 The Foods Standards Agency (FSA) are currently reviewing the sale of unpasteurised milk in the UK. The FSA have been openly opposed to unpasteurised milk in previous publicised meetings, claiming that it may pose a more significant risk to our health compared to other foods and as such sales should be restricted. The FSA continues to encourage regulation of raw milk and to maintain close contact with the raw milk farms and the bacterial counts of the milk that they produce. Regulation of all food products is of course desirable to ensure quality and cleanliness standards are maintained. Unpasteurised milk should continue to be regulated at the sensible level that currently exists, as this helps provide confidence to both consumer and farmer, without incurring an unwarranted financial burden upon the farmer.

According to the FSA's own report there have been no reported deaths as a result of illness due to drinking raw milk across the last 17 years, but 149 deaths due to illness caused by bacteria contracted from eating other foods! It is even more interesting to note that there have been no reported outbreaks of illness associated with raw milk in the last 10 years. When looking at the 242 total outbreaks of illness related to raw milk consumption over the full 17 years we can determine that there is an average of 14 people each year who may contract a bacterial illness as a result of raw milk consumption. Of course we do not want these 14 people to become sick, but compared to the annual average of 3,634 people who become ill as a result of consuming other foods. Should we not be looking to the other foods that are causing 99.2% of all the food borne illnesses and 100% of the deaths related to food borne illnesses and measuring them against the same stiff ruler that is lined up against raw milk?

It is an inherent human right to be able to chose the foods that one wishes to eat. No government has the right to restrict an individual's right to eat health promoting food. Milk has been consumed for at least 10,000 years as part of the human diet, with some experts estimating that milk may have been consumed for periods considerably longer than this. As mandatory pasteurisation of milk for third party sales only became a part of British law after WW2 there was still a consderable amount of raw milk being consumed by the general public during the first half of the 20th century. There are many cultures who thrived for generations on raw dairy consumption such as the traditional mountain Swiss and the African Masaai.

It is important that we support local dairy farmers in their efforts to connect again with their local communities and provide nourishing foods to those who seek for optimal health and a sustainable food future. Small grass based dairy farms have minimal environmental impact while still being able to produce an impeccable product at a fair price. Without the large scale dairies and the supermarkets taking their substantial cut of the profits and underpaying the farmer for milk, a raw dairy producer is able to make a decent living and still provide the consumer with a quality product at a similar price to the big supermarkets.

Smoking is still legally sold to adults in the UK, which more than a fifth of the population still engage in this habit despite statistics showing that 50% of these individuals will suffer an early death as a result of a smoking related disease. They are still provided the legal right to choose. More than 100,000 people die from smoking related diseases per year in the UK alone. There have been absolutely ZERO raw milk related illnesses in the last 10 years and no deaths in the 17 years covered in the FSA report, yet this food has been, and is being considered once again for more stringent restriction in sales to the public. We believe that every person in the UK has the right to chose to drink safe, clean and suitably regulated unpasteurised cows, buffalos, goats or sheeps milk and cream. Please sign this petition to pledge your support to maintain our freedom to eat as we would chose without having our dietary choices restricted. If the sales of one food is allowed to be heavily restricted how long until other foods that may be considered to be associated to health problems are also limited?