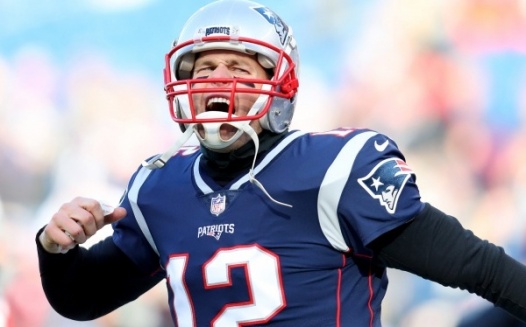 Keep Tom Brady in New England to finish his career

Tom Brady,the GOAT, the Legend, clearly the greatest player to ever play the game, says he wants to play till hes 45. Let's convince Robert Kraft, Bill Belichick, and the New England Patriot organization that he needs to retire here, by giving him a 2 year contract extension. As die hard Patriot fans, do we really want to see Tom Terrific in another uniform? Do we want to root against him if he plays against us by going to some team like Miami? Or what if we find out that Belichick without a leader like Brady can't get his team to buy in to his coaching style and we go back to sucking like it was before Brady/Belichick? Wouldn't it be nice to see both Belichick and Brady win at least one more and then have them both retire together? C'mon Pat's fans, let's show Tommmy Boy that he's still wanted in Foxboro, sign the petition...