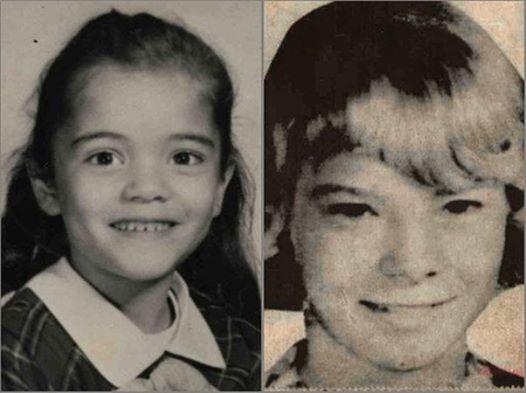 Despite pleading guilty to first-degree murder, and then second-degree murder, in Sonya’s killing, Williams is not behind bars. He has spent most of his adult life confined in psychiatric hospitals under a long-since repealed law, the Criminal Sexual Psychopath Act.

On Wednesday, Williams, 75, will ask Allegan County Circuit Judge Kevin Cronin to set a jury trial to determine if he has recovered from his personality disorder and should be released from a psychiatric hospital to live out the rest of his years. Read more: http://ow.ly/vaXw7 (From Mlive-Grand Rapids)