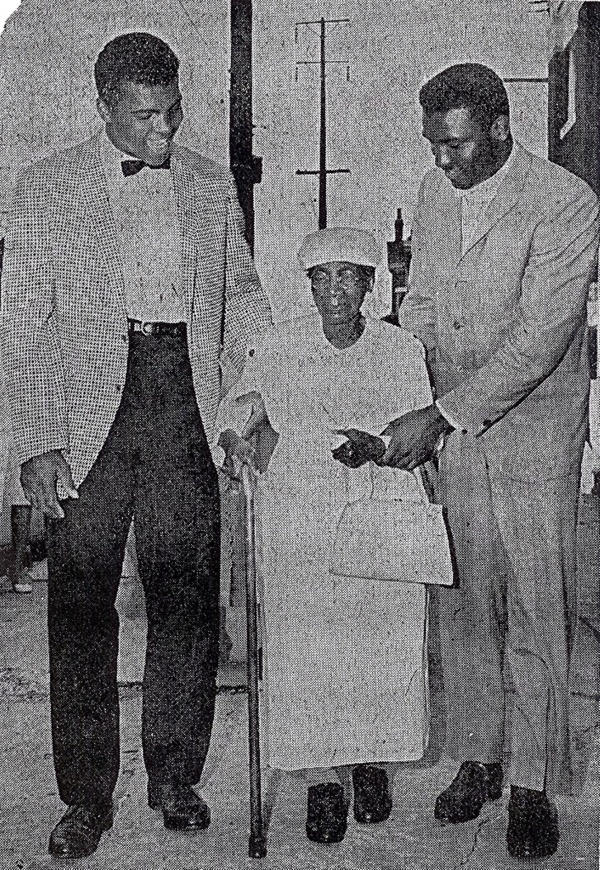 Keep the The Emancipation Memorial/Freedman Statue

259 people have signed this petition. Add your name now!

Archer Alexander was American Hero. Archer save the lives of many Union troops. Archer is removing the chains from his ankles and in the process of standing.

In February 1863 Archer would learn that the local men had saw the timbers of the Peruque creek railroad bridge. Knowing that the bridge would collapse with the next train crossing. Archer travel 5 miles north to warned Union Soldiers. The Union soldiers were able to repair the bridge so it would not collapse. Archer Alexander is Muhammad Ali's third great-grandfather. freed slaves paid for the memorial.

Keep the The Emancipation Memorial/Freedman Statue

Betsy Jane Alexander daughter of Wesley Alexander and the granddaughter of Archer Alexander. She is Muhammad Ali and Rahaman Ali Great Grandmother.

Learn more about the Freedman's Memorial/Emancipation Memorial in Washington D.C. and Boston the statue featuring Abraham Lincoln and a freed slave Archer Alexander.