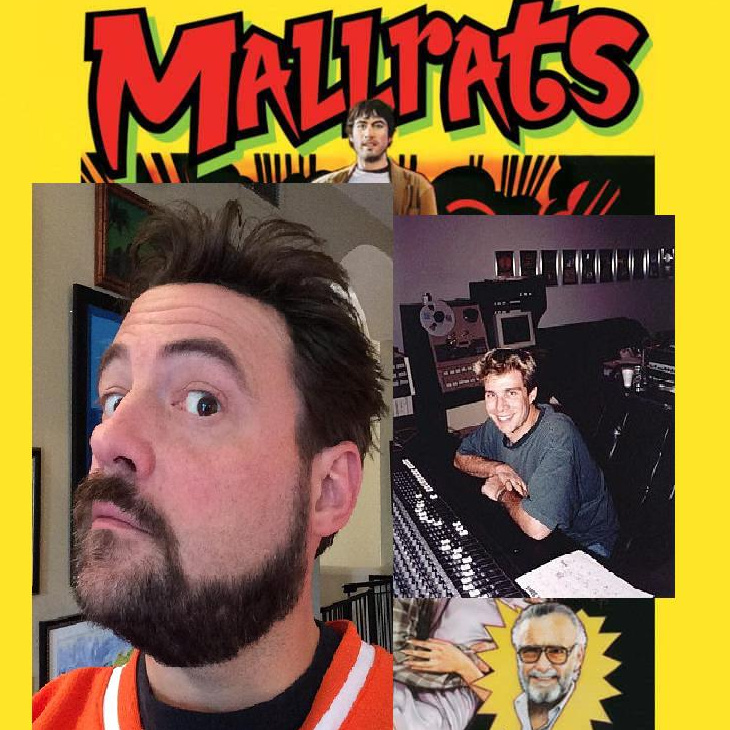 Keep the Mallrats tradition going ask Kevin Smith to get Mass Giorgini of Squirtgun on board!

Die hard Mallrats fans ask for Kevin Smith, album Producers Dave Georgeff, Kathy Nelson and Jeff Saltzman who was the technical advisor of the first Mallrats film to stick to their roots and keep the Mallrats tradition going by getting Mass Giorgini on board the second project. The song "Social" was used during the opening credits of the Kevin Smith film Mallrats (1995). Giorgini from Squirtgun, Screeching Weasel, and The Mopes work not only appeared on Mallrats (Gramercy Pictures) but Bubble Boy (Disney) as well. This request comes from die hard Mallrats fans and the pop punk community please sing the petition, share and pass it on.