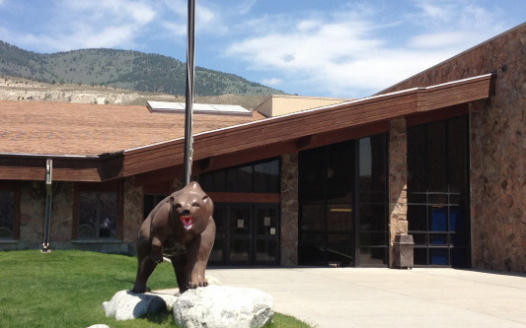 We the undersigned, encourage governmental representatives and Yellowstone National Park leadership to make Gardiner Public Schools an infrastructure spending priority. The Gardiner School has a leaking roof and failing boilers—both of which are at, or beyond, their 30 year life span and are showing worrisome signs of instability. As a result of funding cuts at state and federal levels, the fact that a majority of students attending Gardiner Schools are from families that work in Yellowstone National Park, the town of Gardiner is surrounded by federal lands on 3 sides, and the school itself lies within Yellowstone’s border, the school should be considered a park infrastructure funding priority.

The school would like to take advantage of an opportunity through The National Parks Restoration Act (currently known at US Senate Bill 2509 or House of Representatives Bill 5210), or similar legislation, for federal assistance in such a way that does not impact funding options for the park itself.

As a concerned citizen, I am signing this petition to encourage my elected and appointed officials (up to and including Secretary of the Interior Ryan Zinke, Yellowstone Park’s Superintendent, and for Montana & Wyoming residents, Montana Senators Steve Daines, Jon Tester and Representative Greg Gianforte, as well as Wyoming Senators John Barrasso, Mike Enzi and Representative Liz Cheney) to prioritize infrastructure funding for Gardiner Public Schools.