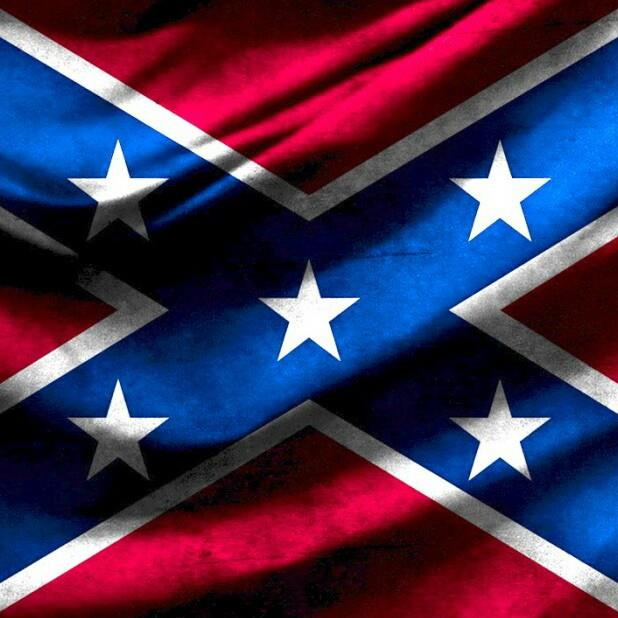 Show that you are in favor of leaving the memorial as it is, despite vicious media and political attacks on the Confederate flag. The flag represents the South's rebellion against Northern aggression at the start of the civil war. Displayed on the flag pole is a Confederate Battle Flag honoring fallen soldiers of the Confederate Civil War, unrelated to present day racist events, actions, groups, or beliefs. Help stop the disrespect, degrading, and desecration of this historical symbol which stands for Southern Heritage, and honor of the state of South Carolina's historical stand for freedom! Thank you, share with everyone you know, educate the careless and ignorant.