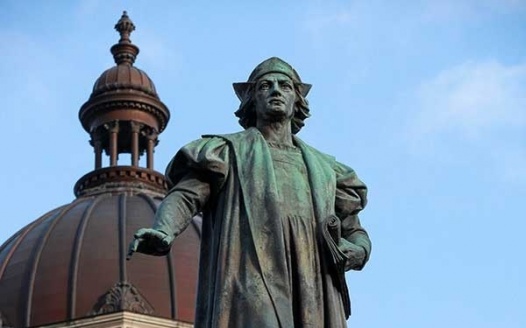 ***Please note, if prompted for a donation, keep in mind that donation is being solicited from ipetitons NOT the Columbus Monument Corporation.***