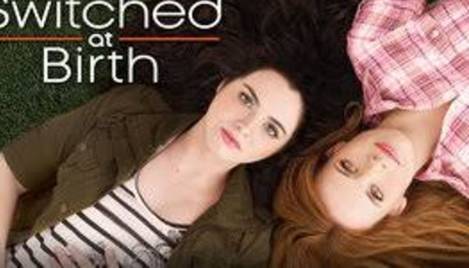 Keep Switched at Birth on Freeform

Since 2011, Switched at Birth has been changing the face of television by bringing awareness about the deaf community to the mainstream. Its debut was ABC Family's highest rated to date. The show has received consistently high ratings throughout its course. However, it has been abruptly cancelled, and next year's season will be its last. We feel the show should be brought back, as it has only just begun to explore the main characters' lives as adults. This show is arguably the best that ABC Family (now Freeform) has ever produced, and the network would be doing itself a great disservice by ending it now.