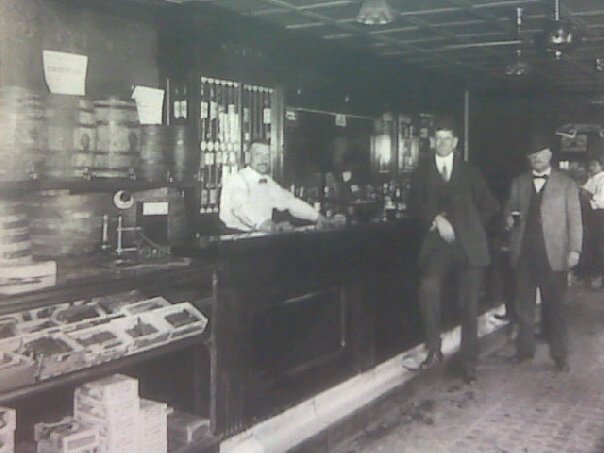 Spirits Tavern, one of the oldest bars in Baltimore, is interested in changing its license to allow it to operate as every other successful bar in Baltimore does, until 2am and on Sundays. The current license restricts operating hours to 1am and only 4 Sundays a year with a $75 fee each time the extension is granted. A change would allow Spirits to become of greater service to the community, increase safety of the area, and continue a more than 100 year tradition of one the last true neighborhood bars left in Baltimore.

Already referred to by many, as Upper Fell's Point's "living room" a change in liquor license would only enhance its service to the community. A quiet and respectful atmosphere, Spirits Tavern ownership and management embraces being the community's low key alternative to the larger bars in downtown Fell’s Point area. The extra hour would give local residents a place closer to their homes to quietly finish their evening without being rushed out at 1am. Many times patrons are forced to leave and attempt to find establishments further from their homes to end their evenings. Nightly, management is asked the reason the bar is closing and this explanation has become a tedious endeavor to say the least. Many patrons have insisted on the bar expanding its hours of operation and when informally polled the community as a whole has embraced the idea.

A major concern of any city bar is safety. Safety for the customers, staff and of course the community. Customers would enjoy a place closer to many of their homes limiting their walking time during the later hours. Staff, already trained in Maryland BEST Responsible Alcohol service techniques and tactics, would have the ability to deal with patrons, especially new patrons, on an understood and accepted closing time. No more questions at closing, and herding a number of patrons out unwillingly at an earlier than expected closing time. The more hours Spirits Tavern is open the less the likelihood of street crime, vandalism, or disorderly conduct in the vicinity because there would be a substantial positive presence.

Opened in 1899 by Joseph Hochrein, and initially named Hochrein’s, Spirits Tavern has been a pillar of the Upper Fell’s Point community since its inception. When purchased in 2005 by Dan Ellis, and managed by his son Chad, the two took a then struggling Backstreets Pub and made it into one of the more frequented establishments in the neighborhood; without a single liquor board review, or reprimand in 10 years of operation. Even with this success the business is still scraping by financially. An extension in hours and days would boost revenue allowing needed improvements, employment opportunities, and increased tax revenue for the community at large. The subsequent increased value of the property would also enhance the values of the surrounding properties. Turning the once floundering establishment into a cornerstone of neighborhood revitalization.