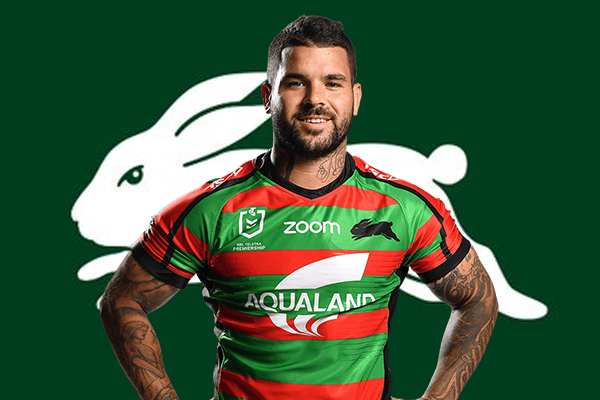 Adam Reynolds is a die hard South Sydney junior. The team captain. The halfback that led the Rabbitohs to a premiership in 2014. Currently one of the top 3 best halfbacks in the entire NRL. He is on his way to becoming the most consistent goal kicker that the game has ever seen. At only 31 he has at least a few more years left in his already incredible career, and it has become clear he wants to finish at Souths. Unfortunately, the club has failed to compromise enough to ensure this. Which could possibly lead to the terrible conclusion of Adam leaving his beloved team to finish his career elsewhere. This would surely be travesty for himself, the performance of the team in coming years and for the fans that have supported him for so many years. So, we the fans, supporters and members of the South Sydney Rabbitohs urge the club to resign this club favourite and icon, for the two or more years that he is demanding. He is a class player and he's done more than enough for this club to deserve his fairytale finish. If you don't think so, simply conjure the image of him scoring in the 2014 grand final and reaching straight to the South Sydney emblem over his heart. He's the heart and soul of our club, and he must stay! In Reyno we trust!