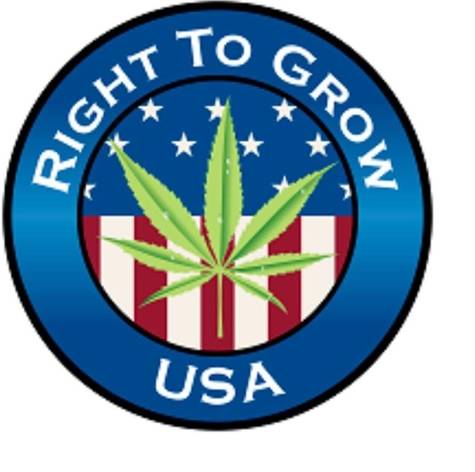 Please accept this letter as a matter of record. I hereby oppose the dissolution of the Joint Interim Committee On Marijuana Legalization. I respectfully request all members of this committee, to urge Senator Courtney and Representative Kotek to keep this committee intact. As each of you are aware, this committee has invested a tremendous amount of time and energy to become better educated and informed about the Cannabis Industry. Creating multiple new committees to handle all further rule making would be a major setback to the success of the program. This committee has gained more knowledge than any other Senator or Representative in the House and WE THE PEOPLE do not feel that this decision and rule making process should be in the hands of officials that do not have an understanding of this industry. This committee has listened to the voice of the people, and together we have worked tirelessly to create better rules. If you take this committee away, WE THE PEOPLE will lose our voice!! Each of you took an oath, stating “I, do solemnly swear, that I will support and defend the Constitution of the United States against all enemies, foreign and domestic; that I will bear true faith and allegiance to the same; that I take this obligation freely, without any mental reservation or purpose of evasion, and that I will well and faithfully discharge the duties of the office on which I am about to enter.” Therefore it is your duty to defend the WILL OF THE PEOPLE! As your constituent, voter, citizen and member of the OMMP, we respectfully request that you keep the Joint Interim Committee On Marijuana Legalization intact.