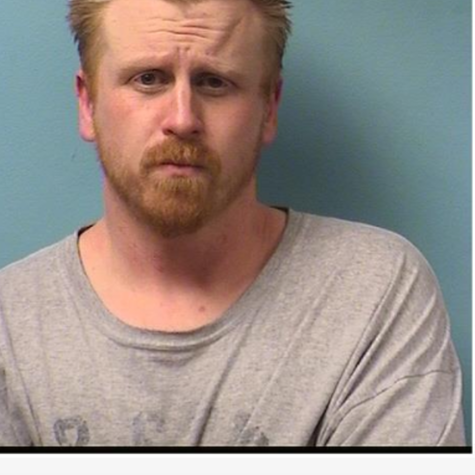 608 people have signed this petition. Add your name now!

Less than a month has passed since Derek George was let out of jail after watching, waiting and following a single mother and her two kids into their apartment building. He then waited for two hours and proceeded to masturbate and yell outside of their door with both kids awake in the next room. Thankfully, neither of the children heard or saw what he was doing, he clearly didn't care either way. Yesterday, (April 30th) he was caught at the Waite Park Kohl's, harassing another woman. His list of women that he has followed and harassed in our town and the surrounding areas is ridiculously long and yet, he was still released after only two months for his last offenses. Are you angry? Do you feel like our well being and safety isn't being put as a high priority here? I sure feel that way. Please take the time to sign this petition to keep Derek George off our streets and keep the women in our town safe.