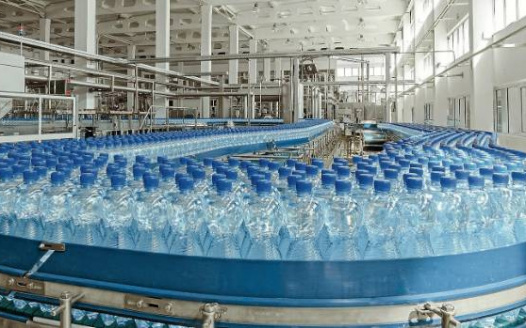 Keep Our water in New Zealand

I live in Napier and the situation we and our neighbours Hastings have been putting up with is diabolical, our local councils and regional council have issued consent after consent to Chinese owned companies to take our precious water. In the past year and a half both Napier and Hastings water supplies have been so called effected by e coil, just the other day Napier residents were told we could run out of water that night causing panic and sold out drinking water at all major supermarkets.

Now when Chinese owned One Pure International who have multiple consents in the bay start taking its 50 container loads per day 7 days a week from Hastings and Up to 30,000 litres of Hawke's Bay drinking water will be bottled every hour and shipped overseas when Awatoto plant starts up in July 50 to 75 truckloads of water will leave the plant each day and travel to the Port of Napier, then onto China and other countries. We were told not to worry as all water resource consents issued only take 0.004% of our aquifer then where the hell has our water gone???

The Chinese Companies are setting up water bottling factories all over the world, this is a power move for the future but unfortunately we and many other countries are to stupid to see it.

Think about it for a minute, water is LIFE it is and will always be the most precious commodity in the world, to all the governments that are secretly scamming some cream from these dodgy free water deals, You can’t drink,grow food,water the soil with money.

Global warming effect is happening, there is less rain and when the shit does hit the fan who will be holding all the cards, you guessed it China the New most powerful country in the world.

New Zealanders we need to join as one nation to combat this before its to late, a few moaning here and there won’t cut it.

Forget challenging your local governments ban together as one strong voice all 4.6million of us and take it straight to parliament.

I would rather have our country go deeper into Debt by breaking the resource contracts than have our beautiful country bleed dry of water and be held to ransom in the future just to survive.

I will be posting this up on my personal page, please leave you names in the comments as a signature and like the post if you want to stop our water being taken.

If I receive enough signatures I’ll take it directly to parliament myself.