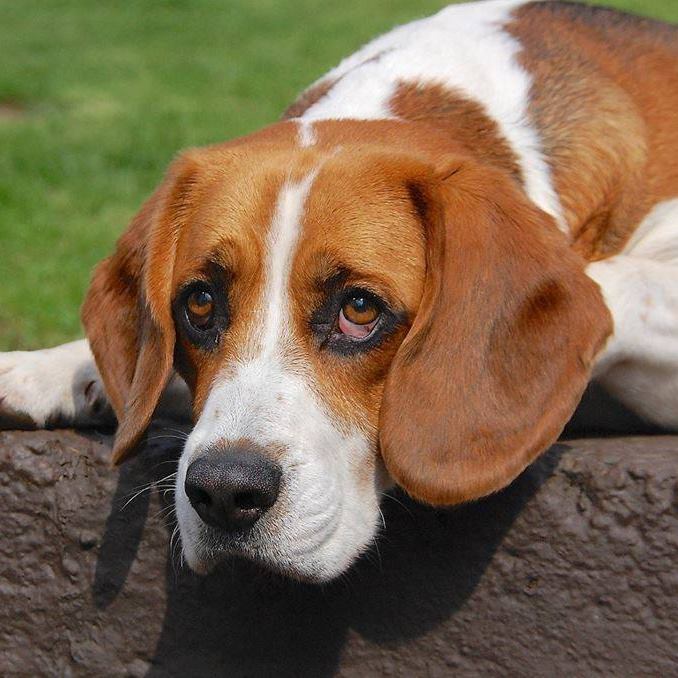 679 people have signed this petition. Add your name now!

Last December, I was contacted by a serving Police Officer at Glasgow City Centre Police Office telling me of a beagle (Oscar) that was in the kennel there. It had been taken off a guy in the street who had been seen abusing it and he had been charged with animal cruelty. Another chap, a relative of the accused I believe, had then turned up at the Police office claiming that the dog was his which the cops rightly disputed and declined to hand Oscar over to him. I contacted my good friend Jaine Mcpherson who runs Animal Support & Rescue Scotland to ask if she could help as I was in Merseyside arranging my Father's funeral at the time. She made huge efforts on Oscar's behalf, with the permission of the Police, to find him a foster home until the courts had dealt with the cruelty case. Jaine found such a home for him where he has now been since just after Xmas. The man who fostered him took him to the vets who identified some signs of neglect. Everyone involved thought that common sense and wisdom would prevail and that Oscar would be allowed to remain in his new home. Sadly this would appear not to have been the case and Jaine tells me that Oscar is to be returned to his former owner on Sunday ! Please help keep Oscar safe by signing this petition. thanks