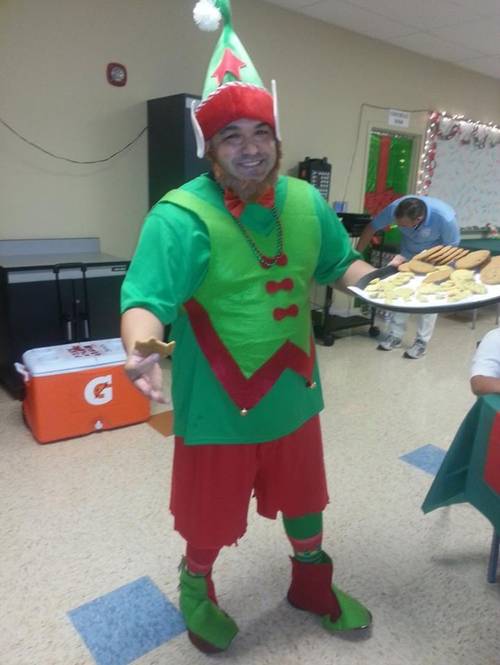 Officer Denis Lopez has made a such an impact in the community by building bridges with the kids through sports and education. In today's society Police Officers have been torn down and been given such a bad name that communities have rioted in protest. The fact that a community is actually standing up and defending a Police Officer is such an amazing feat in its own.

If you believe that Officer Denis Lopez is the right Police Officer at the Tampa Police Athletic League please sign and prove to the Tampa Department that communities can have faith in the Police.