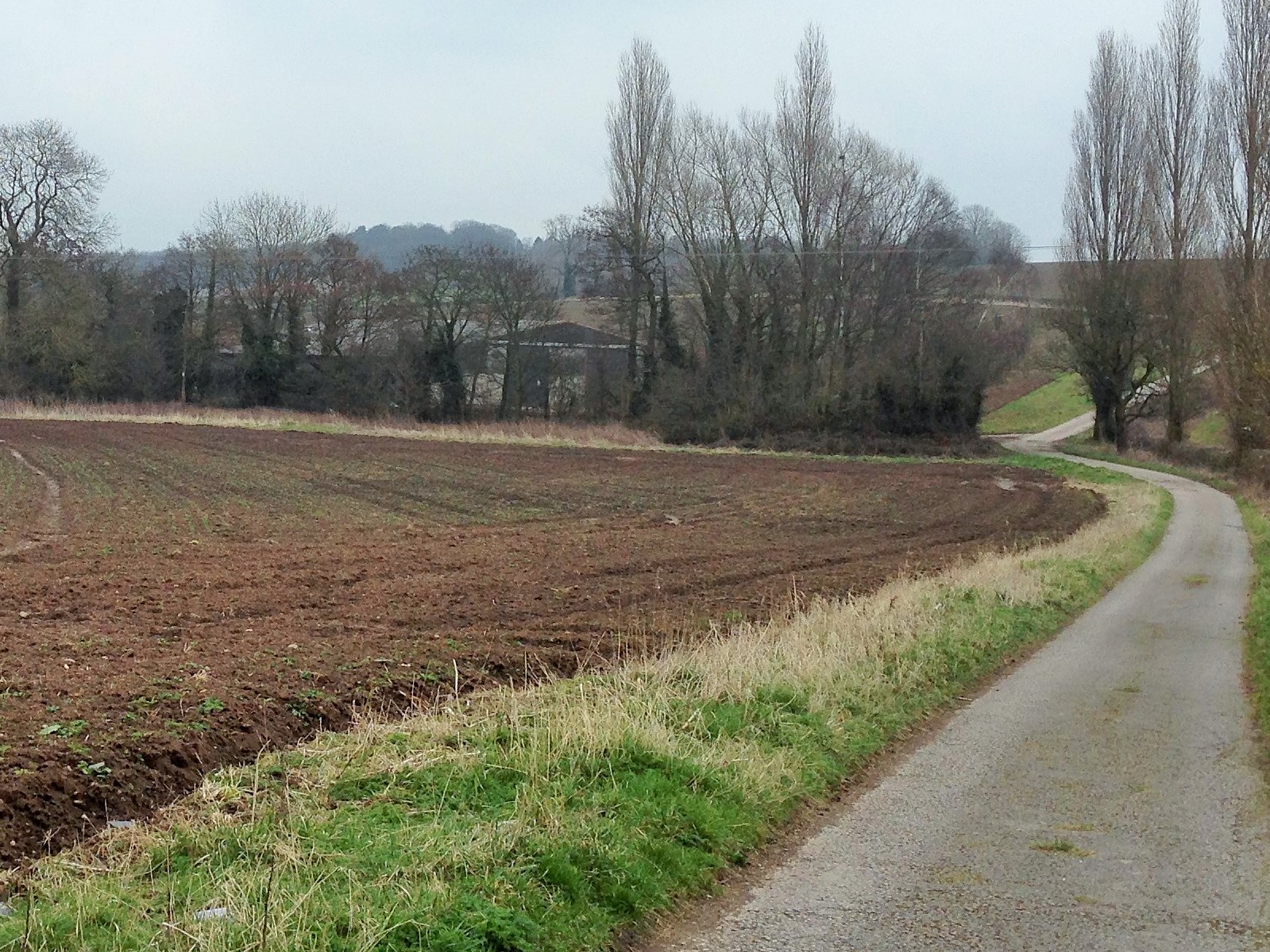 SUFFICIENT LAND HAS BEEN IDENTIFIED FOR CURRENT HOUSE BUILDING PROGRAMMES IN EREWASH.

THIS CAMPAIGN WILL NOT BE RESTRICTING PEOPLES ACCESS TO HOUSING