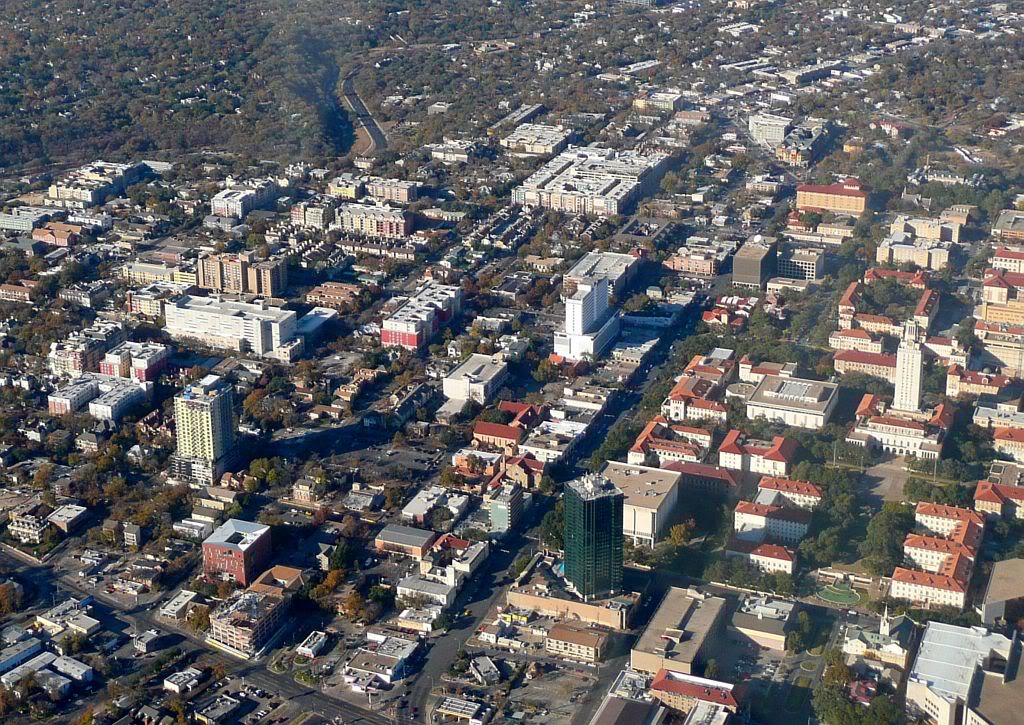 West Campus (Austin, Texas - "Live Music Capitol of the World") has been home to hundreds of thousands of young adults who have enjoyed living in one of the most unique and historic neighborhoods in the State of Texas. Events in West Campus allow students a safe environment to enjoy their college days side by side with other students, away from more dangerous options such as Downtown Austin.

Two weeks ago, in response from complaints from a few Older Residents in West Campus, City of Austin Officials informed students and multiple University of Texas organizations that they will be enforcing new event ordinance procedures. These procedures include a new permit application process, requiring more detailed applications, site plans and stricter enforcement on violations.
Students were fine with many of the new rules and compliant with the official's new plans. That is, until one Austin Police Department officer informed students that outdoor music would no longer be allowed without a proper permit. The officer then included that the majority ("99%") of applicants would be rejected under these new noise ordinances.
This new policy threatens many popular student events including Round Up and dozens of other West Campus events that thousands of students enjoy every year. Students and Residents of West Campus are willing to adjust to new rules but see no reason to not allow Live Music in West Campus. There can be middle ground in this issue. Earlier outdoor noise curfews, a more detailed application process and noise plans are examples of reasonable and effective solutions to this issue.
The older residents of West Campus have spoken, now it is our time to have our voice heard. If you are a Past/Present/Future resident of West Campus or have attended an event in West Campus, please sign this petition in hopes that City of Austin officials adjust their current policies so students can enjoy live music in West Campus for years to come.