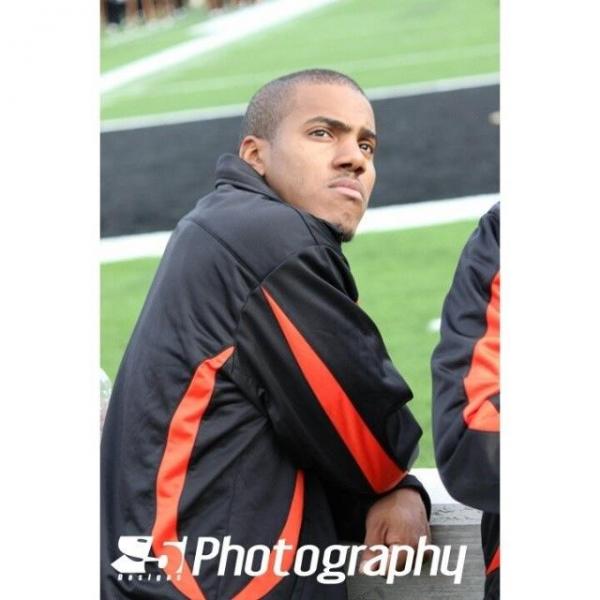 A few years ago, the Stockbridge High School band was in disarray. The band had only about 15 members due to it's previous years of dismal performances and music selections that were not reflective of what the student population wanted to hear.

When Mr. David Decuir came to Stockbridge, the band immediately felt a sense of positive change. The band blossomed into what was said by many to be the best marching band in the county. The students even felt a new sense of school pride when they saw the impact Mr.Decuir had on Stockbridge High School band.
We have been notified that the administration of Stockbridge High School has decided to "let Mr. Decuir go" because they want to go in a new direction with the band. The direction our band was going in with Mr. Decuir was one that was leading us to great places that our band has never been before. The members of the band and the students at Stockbridge created bonds with Mr. Decuir that will likely be torn apart with his dismissal. The band was flourishing and about to expand drastically. The decision to replace Mr.Decuir does not make much sense because the installation of a new band director willl just put us back to the dismal place we were at before he came.
We ask for your support in this endeavor by signing this petition. By doing this, we will show the administration how much Mr.Decuir meant to everyone at Stockbridge High School, but most importantly how much he meant to his band students. The band students have been robbed of a great teacher, mentor, and even father figure in their lives. So we ask that you please sign this petition to help us try and keep Mr. Decuir as band director at Stockbridge High School. Thank you.