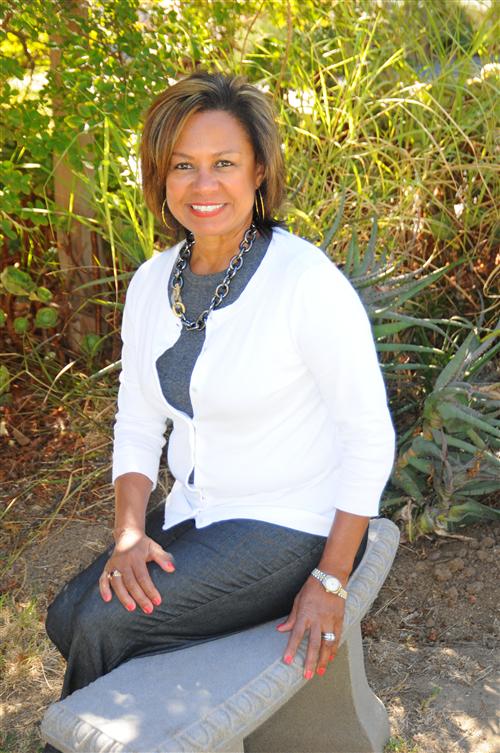 For the past 7 years Principal Lizarraga has created a world class learning community at SCPA through innovation, collaboration and inclusion of all school site stakeholders including Teachers, Parents, Staff, Community Members and most of all, Students.

During Principal Lizarraga’s tenure at SCPA she has:

- Established SCPA as the premier college-preparatory. arts focused public magnet school in Southern California as illustrated by its ranking as “One of the Best High Schools” in the United States by Newsweek, The U.S. News and World Report, and The Daily Beast in 2013

- Attained an API Growth of 816 in 2013 that was better than the SDUSD and the State of California average.

- Received the Bravissimo Award from the San Diego Theatre Educators Alliance in 2013 where the Program Manager of the SDUSD VAPA program praised Principal Lizarraga for her “Outstanding Leadership”.

Because of her exemplary performance and leadership, and for the continued success of SCPA in the future, we the undersigned demand that Principal Lizarraga be retained as Principal at SCPA for the 2013/2014 and 2014/2015 school years.

Signing Instructions: SDUSD Employees and Students will be allowed to sign this petition with an alias by indicating “alias” in their pseudonym if they are concerned about repercussions for signing by the SDUSD. For example: A teacher might use “Mr. Teacher Alias” as their pseudonym.

Thank You for your support!