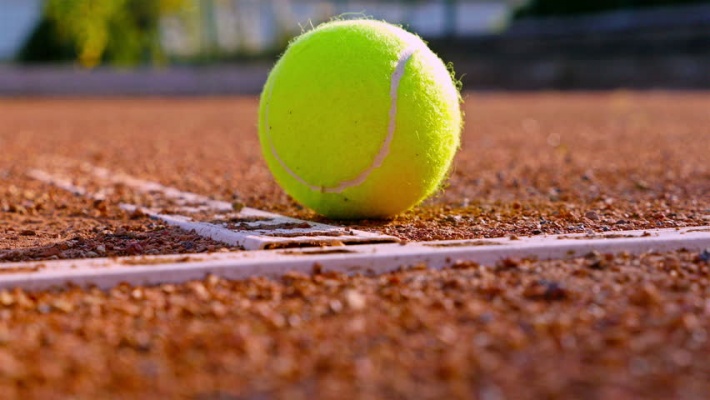 The Maryland State Athletic Association has issued a ruling making girls ineligible from playing in the State championships if their season is not in the Spring. This ruling appears vindictive in that it only affects MCPS girls tennis participants. As a result of this ruling, there has been a movement by administrators to move the MCPS girls tennis season from the Fall – when it has been held for as long as anyone can remember – to the Spring. Moving the girls season from Fall to Spring would have several major undesirable consequences:

A) Fewer girls will be permitted to participate in the Spring. Holding the girls and boys seasons at the same time will necessarily cut down on the size of the teams due to the necessity of sharing the courts and cutting practice times for both boys and girls. Practices will also have to run later.

B) Two-thirds of the tennis coaches coach both the boys and girls teams. Accordingly, these coaches will be forced to choose between coaching one team or the other due to conflicts between practices and matches.

Over 98% of the girls players do not even participate in the State Tournament, yet these girls and their coaches would be compelled to make major sacrifices for the handful of girls that might. This also assumes that the best players would continue to participate if the season was switched to the Spring. Currently, outstanding girls players do not play for their high school teams; more are likely to follow if the girls season is switched to the Spring and combined with the boys season.

Considering the above factors, we respectfully request that the proposed changes be reconsidered, keeping girls tennis in Montgomery County as a Fall sport.