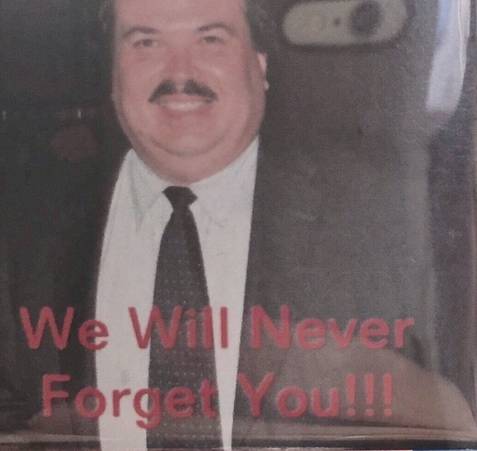 444 people have signed this petition. Add your name now!

Kevin Conklin was charged with second-degree manslaughter and was sentenced to three-and-a-half to fourteen years in jail. His three-and-a-half years are up and he is scheduled to see the Parole Board in December 2016 to decide if he should be released. Allan Cardona has a son, a large family and an immense community that are still grieving his loss to this day. Four years simply is not enough for such a traumatizing crime and loss.

**Pictured to the left is my Allan Cardona whose life was taken way too soon (age 46).

We, the undersigned, are concerned citizens who urge our leaders to act now to ensure justice is served for the victim, his family, and his loved ones.