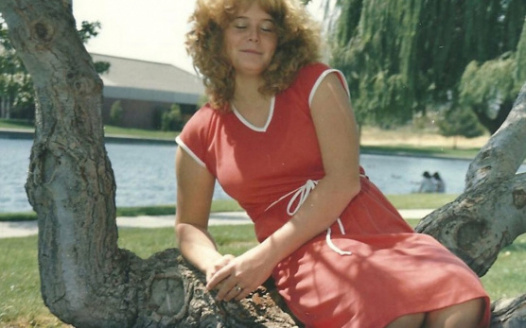 Keep John C. Smith in prison.. where he belongs

363 people have signed this petition. Add your name now!

I need your help! My older sister Deborah Jacobson was murdered in 1989. She was 24 years old with 2 young children.
Her murderer John Christopher Smith CDC# E94734 is coming up for parole.
He murdered her because he was abusive and controlling and she wanted to leave. He shot her in the head waited for her to die, as she did not die instantly, then he put her in a tarp and weighted her down with a car transmission and threw her off the San Mateo Bridge. He then threw away all of her belongings and returned to work as if nothing happened. His story was they got into a fight she moved out and he had no idea where she was. Well she eventuality can free from the transmission and floated to the top and was found by a fisherman. She had to be identified with dental records.
Now John was a well educated man from a good stable home. He had all the resources in the world he could need to make better choices. Instead he chose to murder her and try to wipe her off the face of the earth.
He was sentenced to life and I feel he should have to serve that sentence. Please sign this petition and help make that happen.