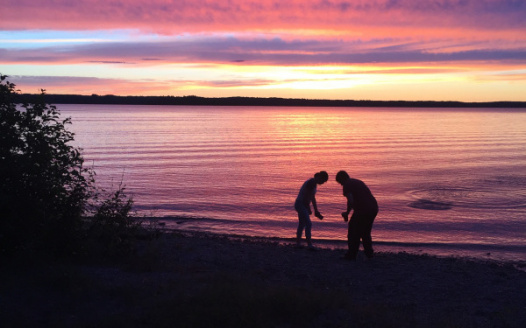 Petition to the Provincial Government of Ontario

We, the undersigned are requesting consideration of an extension to the camping season at Ivanhoe Lake Provincial Lake Park.

The climate in the Ivanhoe area has changed. The nicer weather is lasting longer and the season should be extended so campers can have longer use of the outdoors before our long winters set in. This would be a great improvement to our quality of life in the north.

In the north, we are very limited to recreational opportunities. Ivanhoe should stay open longer since we don’t have as many things to do as people in more populated areas. We pay similar amounts to other parks that stay open longer and since the majority of the northern parks were closed, it is only fair to at least let the remaining ones be open a longer period of time.

Please consider this for the 2018 season forward.