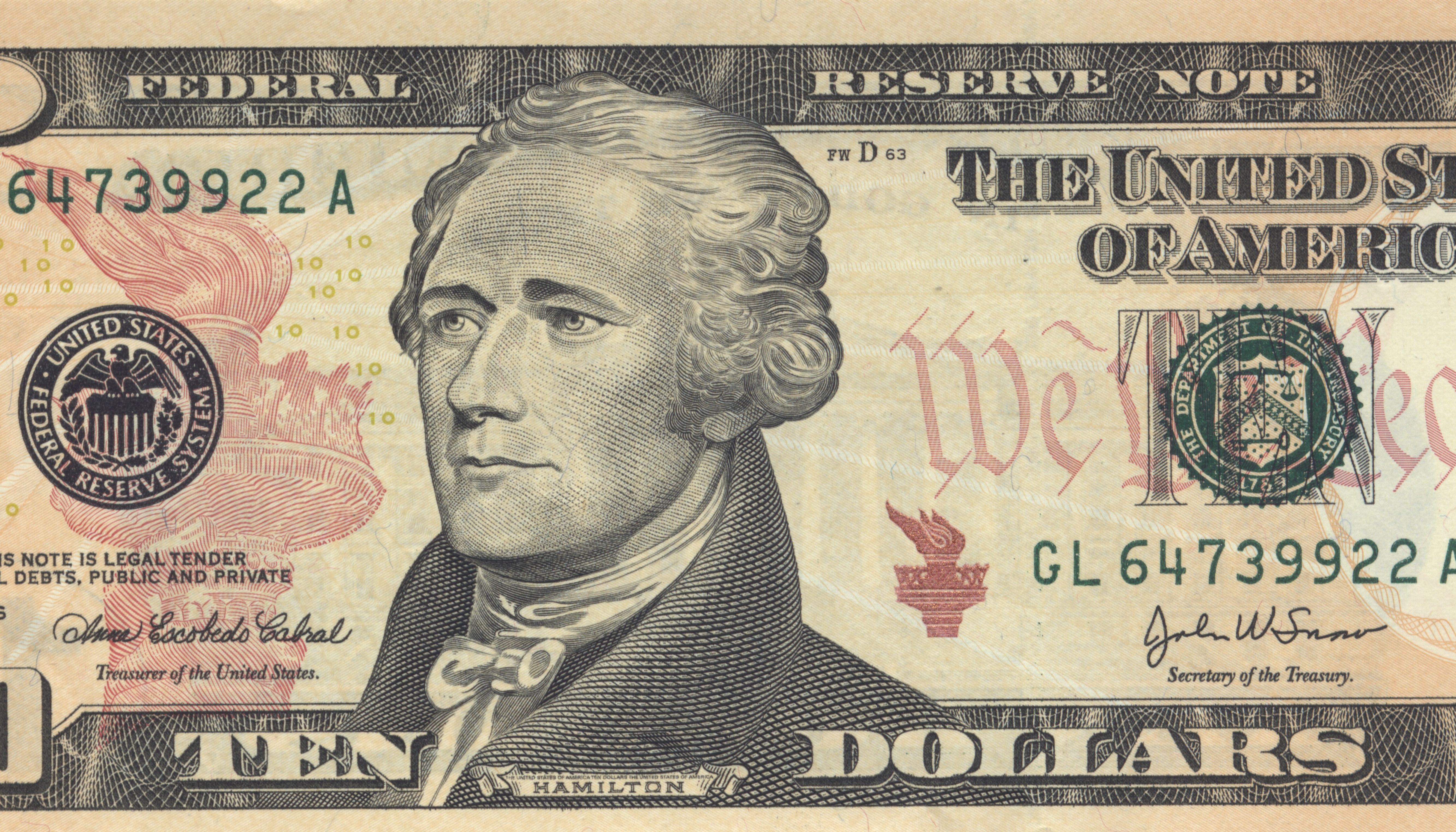 Alexander Hamilton is a Revolutionary War veteran, a signer of the US Constitution, was aide-de-camp to General George Washington, and founded the First Bank of the United States. He was also the first Secretary of the Treasury. This petition seeks to keep Hamilton on the $10.00 bill and instead to replace Andrew Jackson on the $20.00 bill with a woman. Andrew Jackson was responsible for the Indian Removal Act, otherwise known as the Trail of Tears. He also opposed the Second Bank of the United States and paper money. Please sign the this petition to keep Hamilton and replace Jackson.