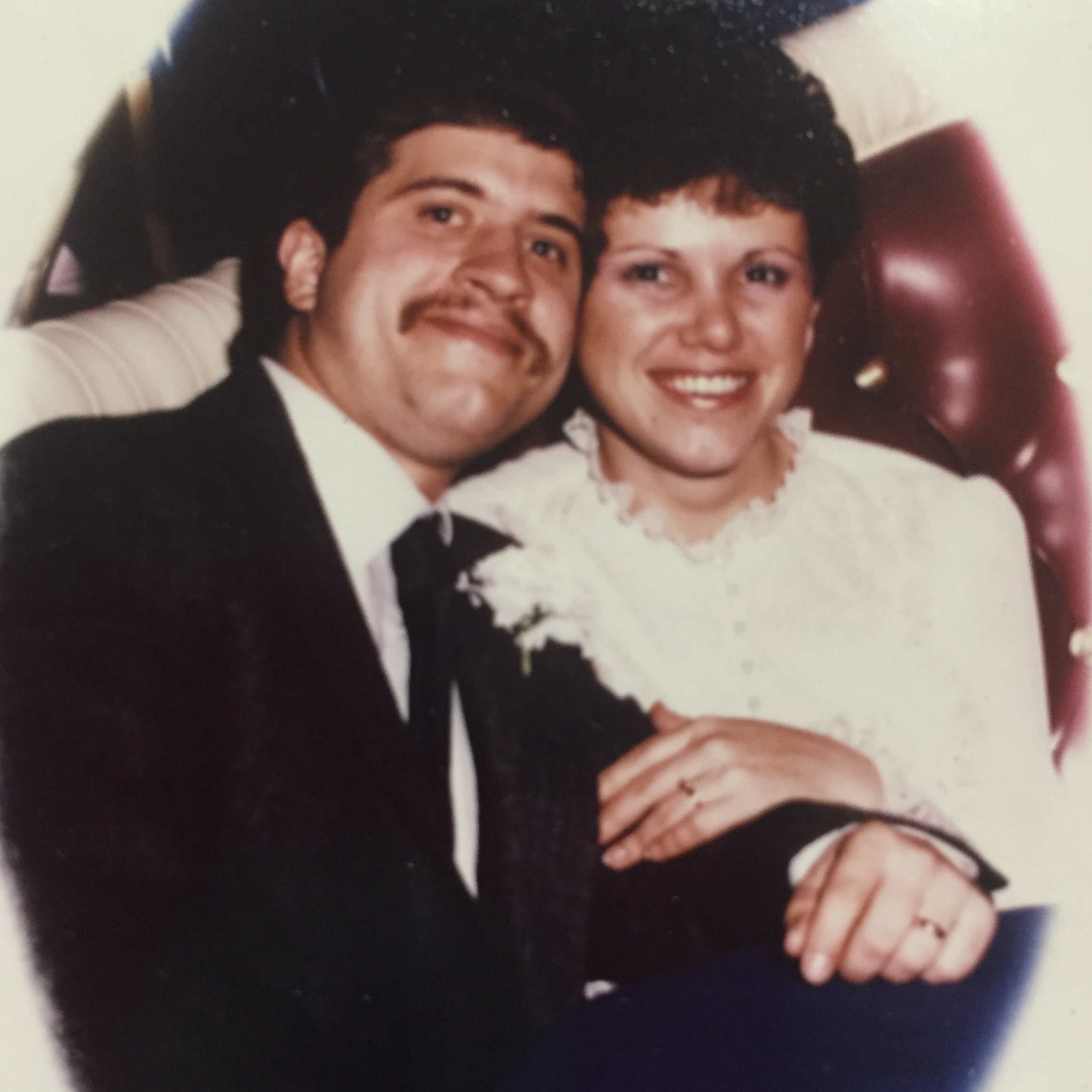 On February 6, 1994, Aaron M. Brown brutally murdered his mother, Elizabeth Grueb, and stepfather, Jeffery Grueb, at their Dekalb County, Indiana home. When they returned home from a Valentine's dance, Brown lay in wait—gunning them down as they exited their car. These murders were calculated and premeditated.

Brown pled guilty to two counts of murder and was sentenced to 100 years behind bars. After having served only 21 years, Brown is asking for a sentence modification. If approved, Brown could be set free after his September 4th hearing.

We the undersigned, do STRONGLY OPPOSE the early release of double murderer Aaron M. Brown. Justice demands that he serve the full prison term given to him at the time of sentencing.