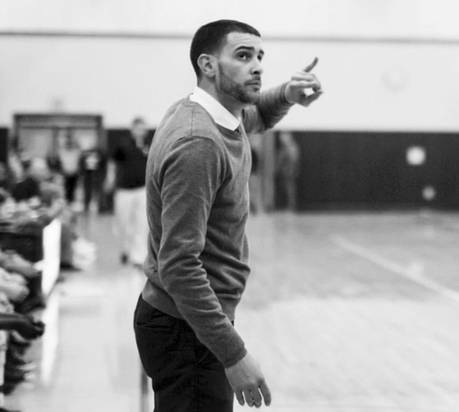 Coach Rose has been the head varsity Boys basketball coach for Monomoy Regional High School since the inception of the program, and for Harwich High School prior to that. As a graduate of Harwich High, his ties to the community are strong and his involvement in Cape Cod basketball runs deep. Coach Rose has always been committed to being a mentor to his players - both on and off the basketball court.
The school district did not provide a clear explanation, only that they wanted to “move in a new direction.” To be summarily dismissed under such vague circumstances after the commitment Coach Rose has shown is fundamentally unfair and unprofessional.

We ask that you stand with the students, players and coaches demanding the school reconsider its decision by signing this petition calling for Coach Rose to be immediately reinstated as Boys varsity basketball coach.