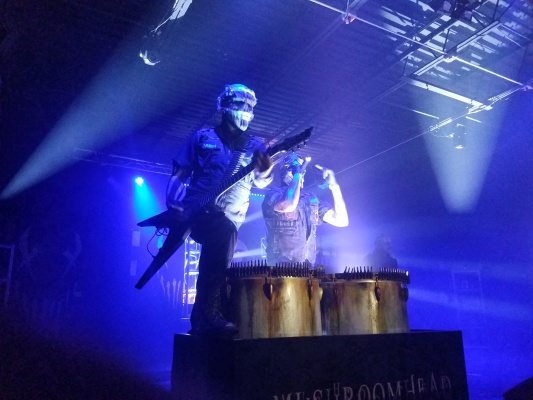 945 people have signed this petition. Add your name now!

This petition is created to keep Clicks in Tyler,Texas. After moving here from the southern DFW area this was the first venue I had ever visited after moving to East Texas. This venue is where I took my wife and my daughter to their first metal shows seeing Mushroomhead and Upon A Burning Body.Many great local acts have considered this place home and many fans frequented Clicks from all around to come and support them. I've met people from different states who traveled just to see the bands that play at Clicks. Clicks has been a staple of Tyler since 1993 and will be greatly missed if it is shutdown. Many local acts depend on these venues. My goal is to get enough online signatures to send to the Clicks Corporate Office for reconsideration of closing the venue. Whether this decision is Corporate or because of a lease renewal of the facility we would like Clicks to remain a venue in Tyler, Texas. The location can always change to a new building but please consider keeping this prized venue in Tyler.