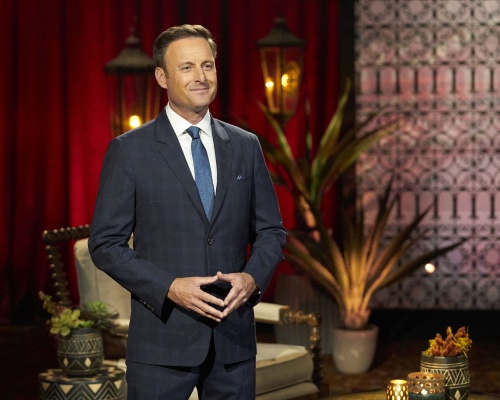 The cancel culture mob is trying to take Chris Harrison's job after he asked people to be patient in waiting for a statement for Rachael's controversial past during an interview with Extra on Wednesday. He also said that if he has the chance to question her, he'll "hold her feet to the fire." He's doing the best he can to appease everyone. He did not do anything to provoke this. His livelihood and reputation is being threatened when he did nothing to deserve it. Please help him keep his job by signing this petition to counteract another petition that is currently in circulation in an attempt to take him down.