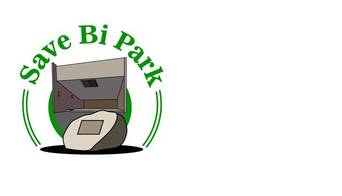 We, the undersigned, declare that Joliet’s Bicentennial Park, and the surrounding area of Bluff Street, should remain under the control of the City of Joliet and its citizenry. We assert that the park, and responsibility for its maintenance and development, not be relinquished to Township control.

Bluff Street lies at the historical center of Joliet and is the birthplace of our city’s history. Two U.S. presidents are tied to Bluff Street - Abraham Lincoln and Martin Van Buren - to the very place that the Township is vying to control.

We implore Joliet’s city leaders to save what is left of our history and begin an earnest effort to revitalize Bicentennial Park with the return of events like Pumpkin Fest. We believe this renewal can be accomplished by restructuring park management and recommitting to the mission of the park within the framework of historical preservation.