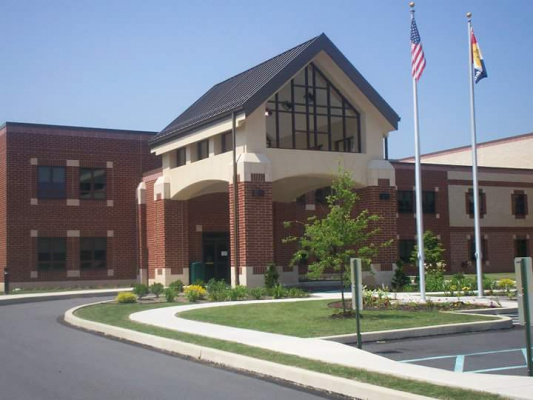 We the undersigned, as concerned Berks County residents and taxpayers, direct the Berks County Commissioners to cease actions to sell Berks Heim to an outside Corporation. Based on the privatization of similar government-owned organization it is of utmost concern to the undersigned, that if sold the main focus would be to cut costs in an effort to gain profits and would not act in the manner that's in the best interest of the general public, especially the residents and more than 400 hardworking and compassionate employees, who care for the County's elderly.