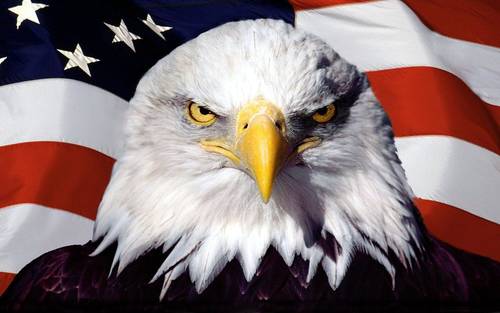 Us Americans need to step up and sign this petition so U.S. congress can overrule obamas decision to allow refugees into this Great nation of the United States. We need to stay safe and prepare as much as possible for domestic terrorism or terrorist coming into this country.

Allowing refugees from Syria or anywhere from the Middle East could potentially be catastrophic to our national security. We need not to forget the Boston bombers were both refugees allowed into the states and we all already know the rest from there.

Please sign this petition to keep America safe!! We have enough home issues to worry about. One including housing our veterans before refugees.

Political experts and national security experts have predicted that for every 50 refugees there is potentially 5 terrorist out of that group. You have 10,000 refugees that's a good number of bad guys!

Since the Obama Adminsistration priorities have changed. I don't care if you're Democratic or republican , if you care about America and its national security you will set aside personal and political beliefs and put safety first!