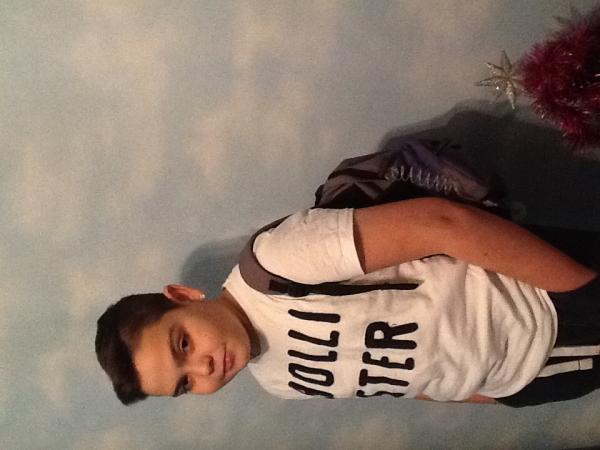 Keep all the GI kids in ward 4B in Yorkhill

Please take the time to sign our petition on behalf of all the GI Kids to keep them in their ward. Yes they are a small group of children but they have very complex needs and most of them survive on TPN which is artificial nutrition that is fed in through a central venous line into their hearts, some have gastrostomy which is a stomach drain, also used to administer medicines and feeds as well as different ostomies. Our children have been in this ward for many years and one of them for almost 13 years apart from a time when all our children were in ward 6b but on a Monday we were told that ward was closing on a Friday so they were moved back to 4b. So once again our children and parents have been looked after by trained staff and have relationships with them all but for some reason it has been decided to move them again out of the ward these kids know as there second home. We know the nurses in the other ward will learn to care for them and do an excellent job looking after the children they have but we feel it is not right to move us again especially without talking to any families about this move, it is only a few years till they move again to the new Children's Hospital so surely we deserve the right to be heard . Many of our children have a life limiting diseases and we parents want what's best for them and our kids definitely deserve to be listened to.