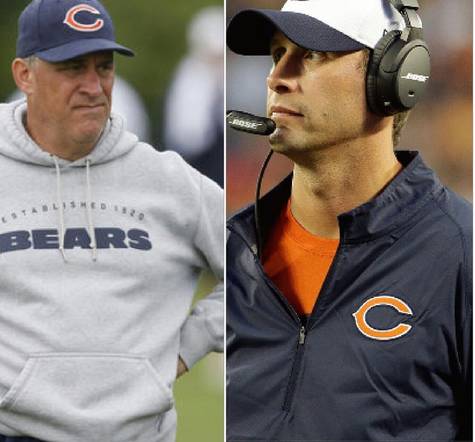 Keep Adam Gase and Vic Fangio in Chicago For 2016

Keep Adam Gase and Vic Fangio in Chicago For 2016!

Are you a Bears fan who would love to see both of these coordinators stay for at least another season?

Adam Gase has revitalized Jay Cutler... Imagine what Cutler could do in their second season together.

Vic Fangio has quickly turned around a Bears defense that was putrid the past two seasons.

Losing one or both of these coaches would be a shame.

Let's stand together and show our support for these two coaches who have done wonders for our Bears and let them know we want them to remain in Chicago for at least another season!

The Goal: 61,500 signatures (the same as the seating capacity of Soldier Field)