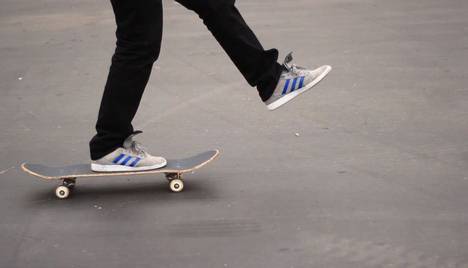 I have been living in Coggeshall for a while now and I used to be an avid skateboarder. I've also noticed a lot of children and teens recently coming into the sunny period who also skate. Coggeshall has a huge park which consists of a play park, a basketball court and a football net.

I propose that Coggeshall build a small skatepark within that area.

Skateboarding is a sport that not only promotes fitness but also promotes innovation, it makes you think both in and out of the box.

From my period of skating I have learned so much from it, it gives you that freedom to do what you enjoy doing while making you think about the tricks and how it works. It makes you think about how a plank of wood can be made to flip and spin, it teaches you basic physics and it is also a great tool for socialising.

I feel that this would be a beneficial addition to Coggeshall and would also generate more interest in skating, promote healthy living & also promote innovation through the tricks they create