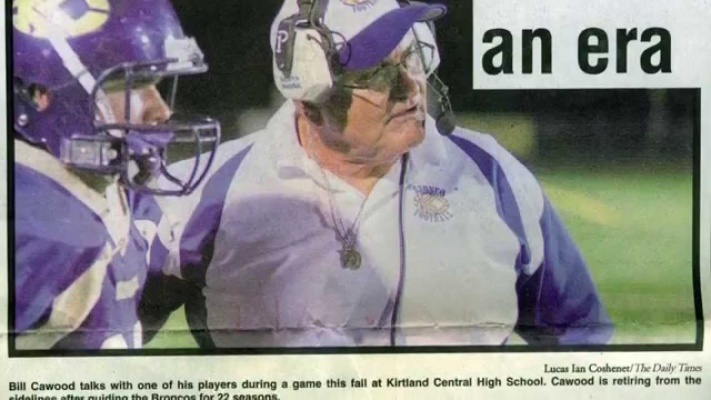 It's been 10 years since Coach Cawood retired. The state has honored him as he is in the state hall of fame. It's way past due that our own community honors him. We want either the field or the press box to be named after him. We are due for new turf at the stadium and when installed we will be able to get "Bill Cawood field" placed on the turf. We are also trying to fund raise for a new press box, also hoping the school district can pitch in. If we get a new press box then perhaps we name it after him. In the comments, state whether you think the we should name the field or the press box after Coach Cawood. We want to make a decision and honor him this fall. The school district has not told us how many signatures we need so let's just shoot for 1000. Please share and let this reach all his former students, players and coaches.