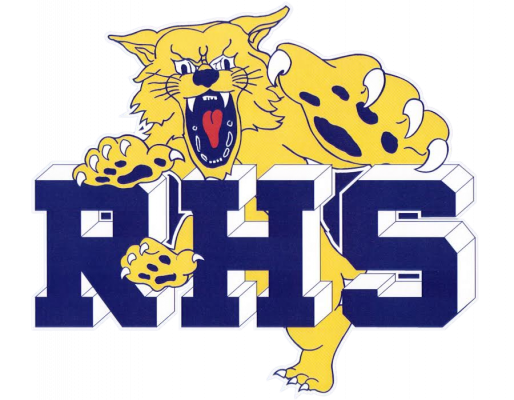 Let's Get Suzette Katona into the RHS Sports Hall of Fame

I am Ernie "Big Ern" Humphrey and I graduated from South Bend Riley High School (RHS ) in 1986.

When anyone asks me who is the best athlete from my high school. I do not hesitate. I say Suzette Katona. She was not only the face of women's athletics but the face of RHS athletics from 1983-86. Suzette earned double digit letters in many sports and earned multiple captain's stars. Notice I am not mentioning her many individual accolades as Suzette was much more than that to RHS sports. When I found that she was not in the RHS sports hall of fame I was really surprised, shocked in fact. I want Suzette to be part of the lasting sports legacy from my time at RHS, she has more than earned it. I would love your support in signing this petition to help get Suzette into the RHS Sports Hall of Fame where she belongs.

We need your support. Sign this petition and share with fellow RHS grads. I want to get at least a few hundred signatures before I share this petition with the parties that be at Riley High School/