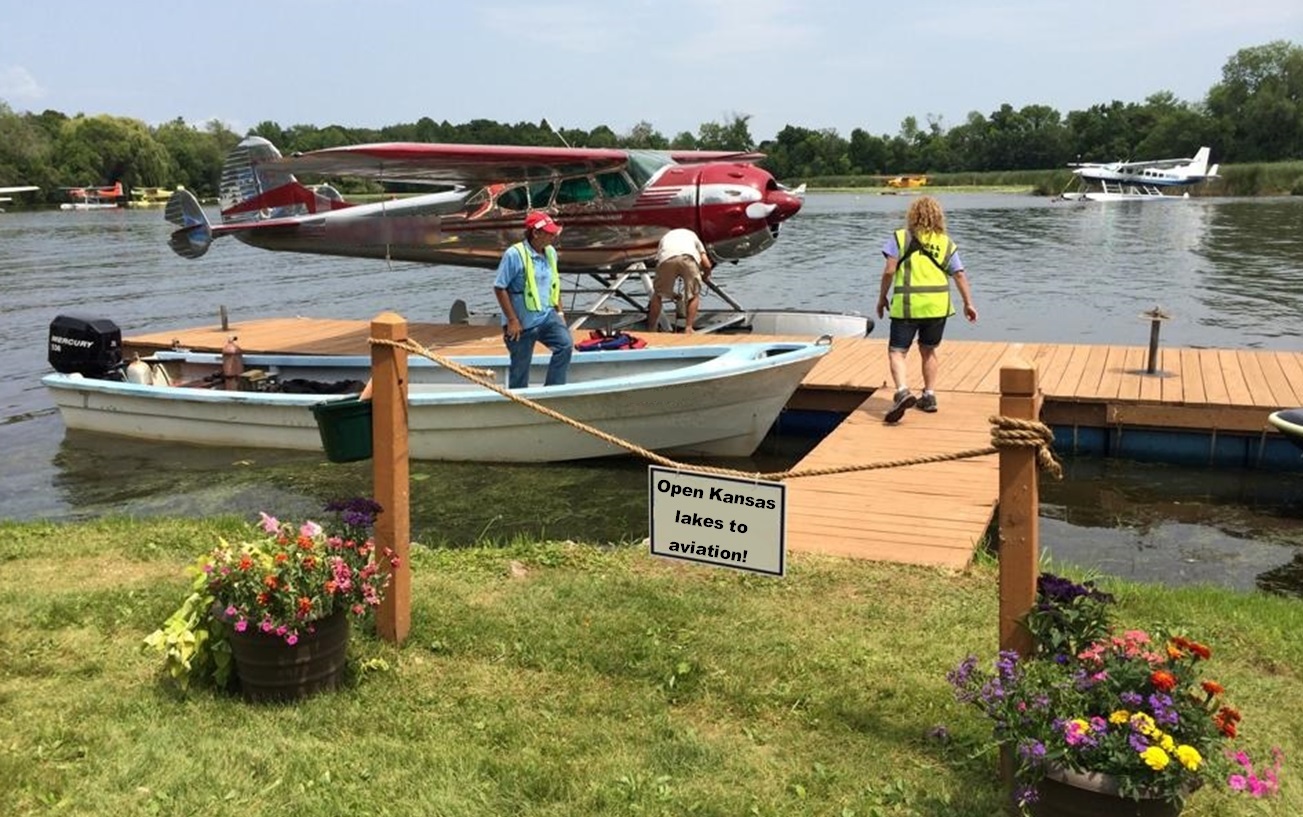 The state aviation offices in Kansas and Iowa are pursuing the possibility of opening lakes owned by the U.S. Corps of Army Engineers to those pilots flying float-equipped aircraft. This petition is circulated to measure the level of interest from the aviation community to opening said Corps lakes to seaplane activity. This is the first step in a long process. Once demand is established, several additional steps will need to be accomplished prior to opening up lakes; however, it is important for us to know the level of interest and support to open Corps owned lakes in Kansas and Iowa to seaplane activity.

The undersigned are not obligated to pursue their seaplane rating, nor are they to be held personally liable for any business that may use this list as a measure of potential market demand. Your personal information will not be shared publicly. Those signing below are simply stating that they support the effort to have the Corps consider opening up their lakes in Kansas and Iowa to boaters and pilots alike.